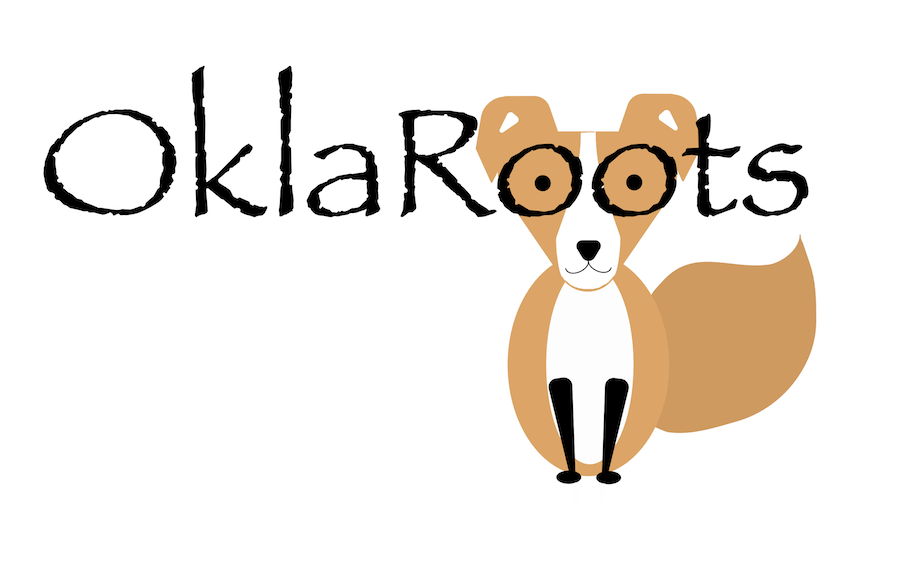 this is a page for 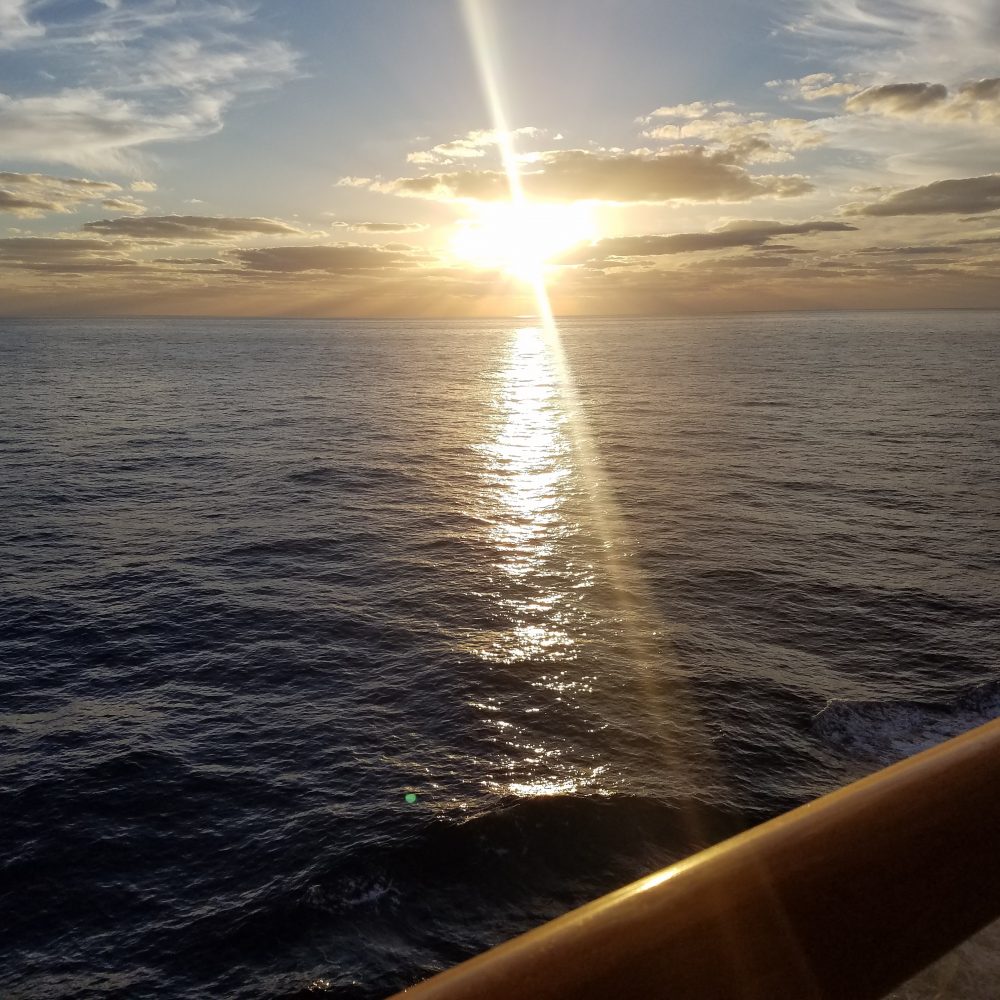 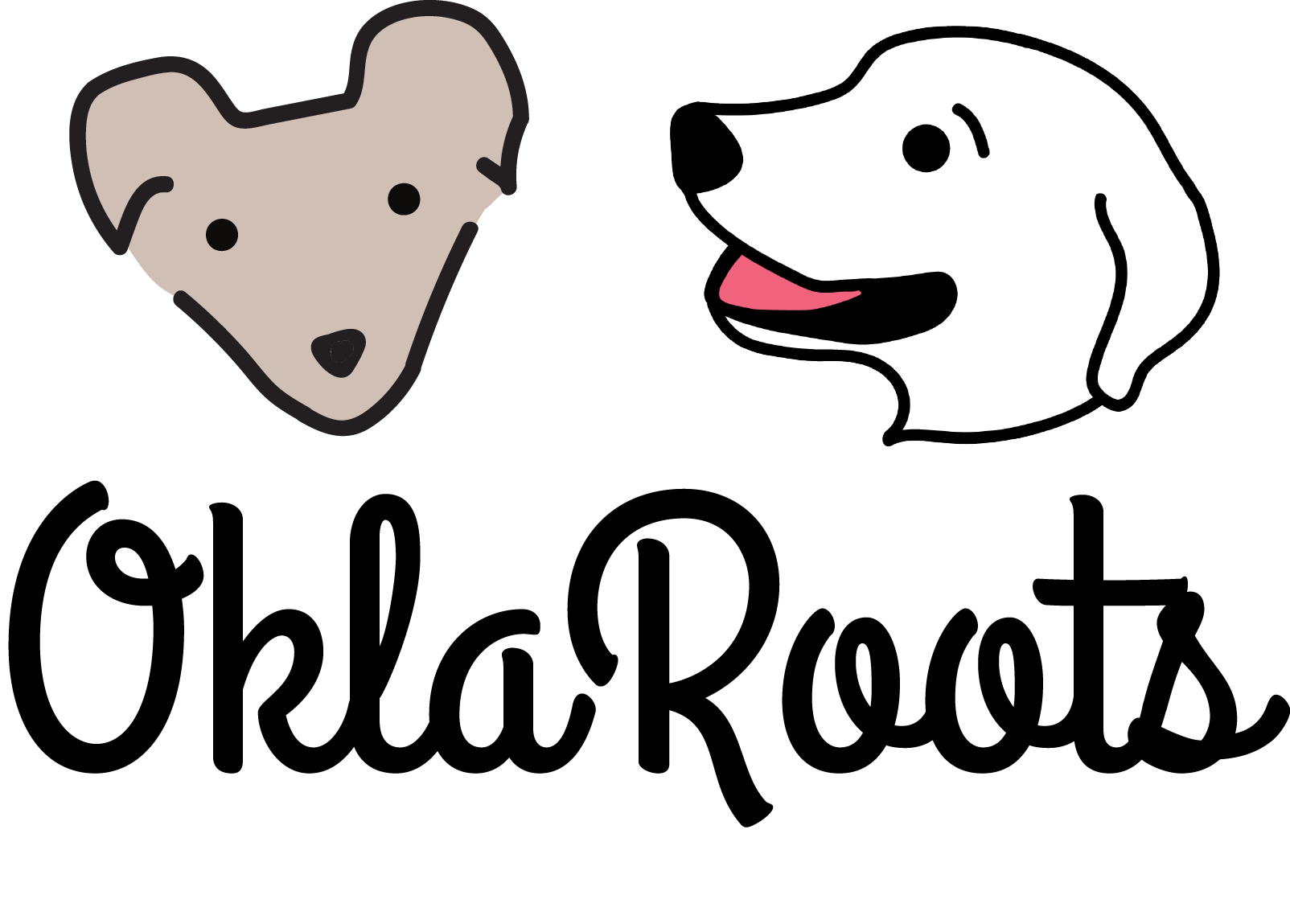